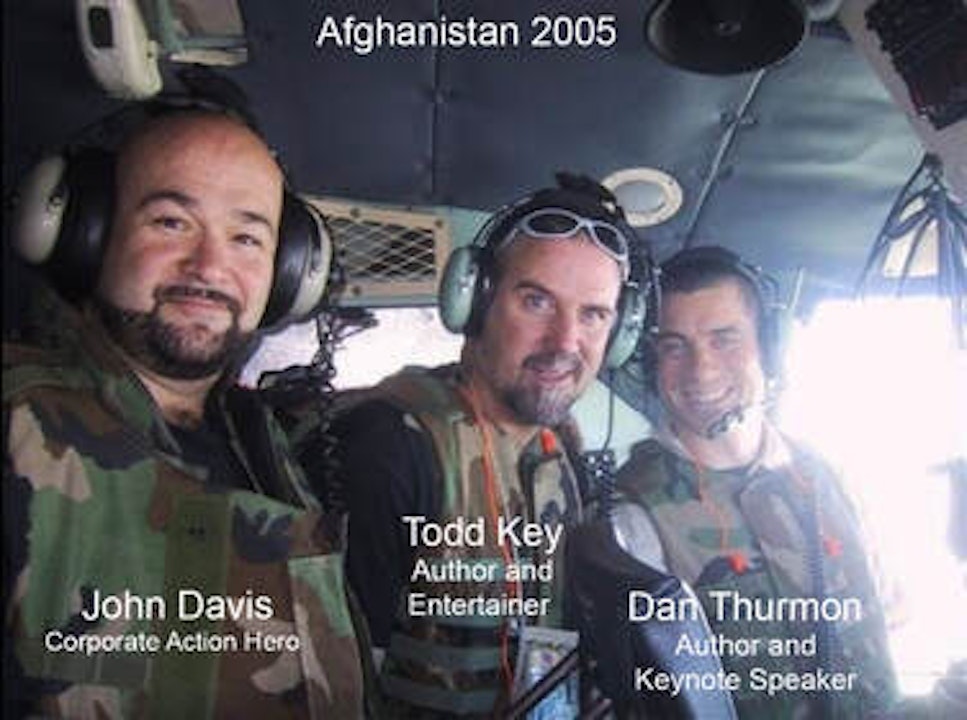 What do bullwhips, nunchucks, and comedy shows have in common? Our guest, John Davis! No not the lead singer of Korn. We're talking about John Davis, the stuntman, fight director and comedian of the Inner Action Hero podcast. Check out this episode to hear his amazing story, and how he overcame a literal broken spine!

If you want to find out more about John Davis, you can find him over at https://www.corporateactionhero.com/ 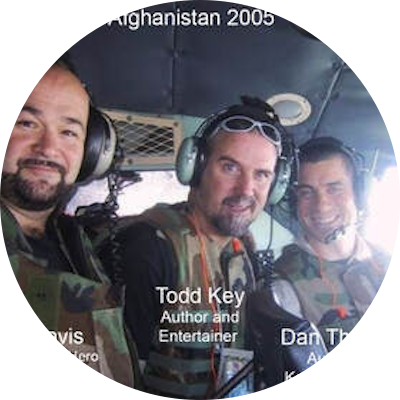 John is a dynamic speaker, accomplished leader, and expert in managing people to peak performances during change. He has over 20 years of experience speaking for Fortune 500 clients and a broad swath of industries including healthcare, financial, insurance, retail, and the military, at hundreds of conferences, seminars, and retreats.

John’s background in peak performances stems from his work as a fight director and stunt coordinator for stage and film as well as his work for the military. His ability to engage individuals, unite teams, and drive change was instrumental in increased profitability of three regional theme parks by more than 60% in under six months of his direction.

During this time, John was also a professional comedian who brought his unique entertainments to bear for our military on six USO tours to the front lines of both Iraq and Afghanistan. Inspired by his work with the military, John felt he had to find deeper meaning in his work, and began focusing on helping others reach their chosen potentials. This new direction led him to become a college professor at Oberlin College in Ohio.

While teaching at Oberlin, John's fascination with personal development led him to study the neuroscience of performance. He developed peak performance protocols based upon the fight or flight response, called the “Five F Protocols.”

Based upon the primal reactions of the fight or flight response, the “Five F Protocols” have proven over the years to drastically reduce learning curves and all but eliminate self defeating thoughts that hinder performance.

If you need a dynamic, powerful, opening or closing Motivational Speaker who can inspire your audience to take immediate action, then John Davis, the Corporate Action Hero, is your speaker. You have worked hard to bring the best information, products, services, and training to your audience. Now challenge them to engage, discover, and implement the content you have brought.

​Using humor, physical demonstrations, and audience Interaction, John will have your audience on the edge of their seats, bouncing from each "AHA" moment to the next. Your audience will leave the program charged to achieve greater success in both their personal and professional lives.