Brimstone has had a successful and rewarding career spanning over four decades; participating in numerous entertainment fields boasting a list of titles including

He's been called a Renaissance man by many, but more accurately described as a well seasoned entertainer and serial entertainment entrepreneur. 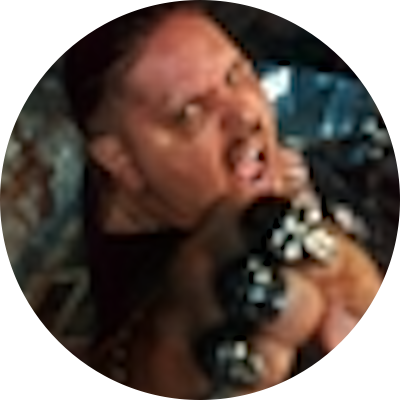