American Guns: We Got the Sheriff...Kyle Kaiser! 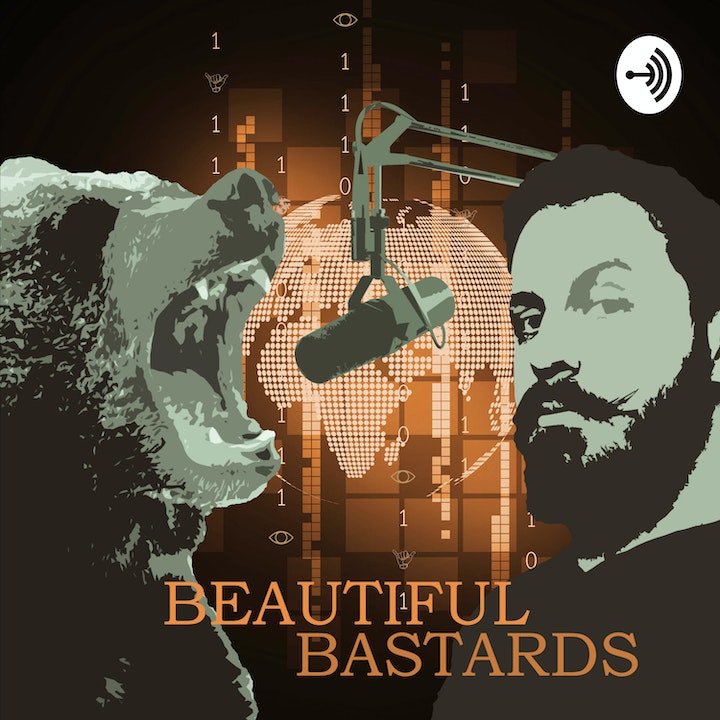 Guns are one of the first things that come to mind when someone wants to describe the United States. It's as ingrained in American culture as baseball, beer, and ballpark franks. It's also one of the most divisive topics in this country. So Gerry and Griz decided that since gun control is back in the news again, they better bring on a guest to talk about the whole situation! Unload that side arm, grab a cup of coffee, and listen up!