#36 Building To Survive With George Siegal

George Siegel is the director and producer of the documentary “The Last House Standing”. Through the process of making the film, he discovered what we keep getting wrong about building homes to survive natural disasters. From fires to floods, we dove into the mistakes we keep making, and how to stop making terrible choices about our buildings. 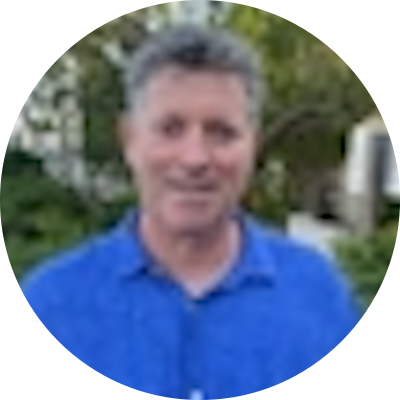 In 2001 he formed J.E.L. Productions, a video production company that produces commercials, infomercials, television programs and documentary films. The company also created their own original programming, which included a Texas Travel Program and a building and remodeling show.

George is most proud of his latest venture, forming the documentary film company Move the World Films, Inc. He wrote, directed and produced the award-winning documentary films The Last House Standing and License to Parent.